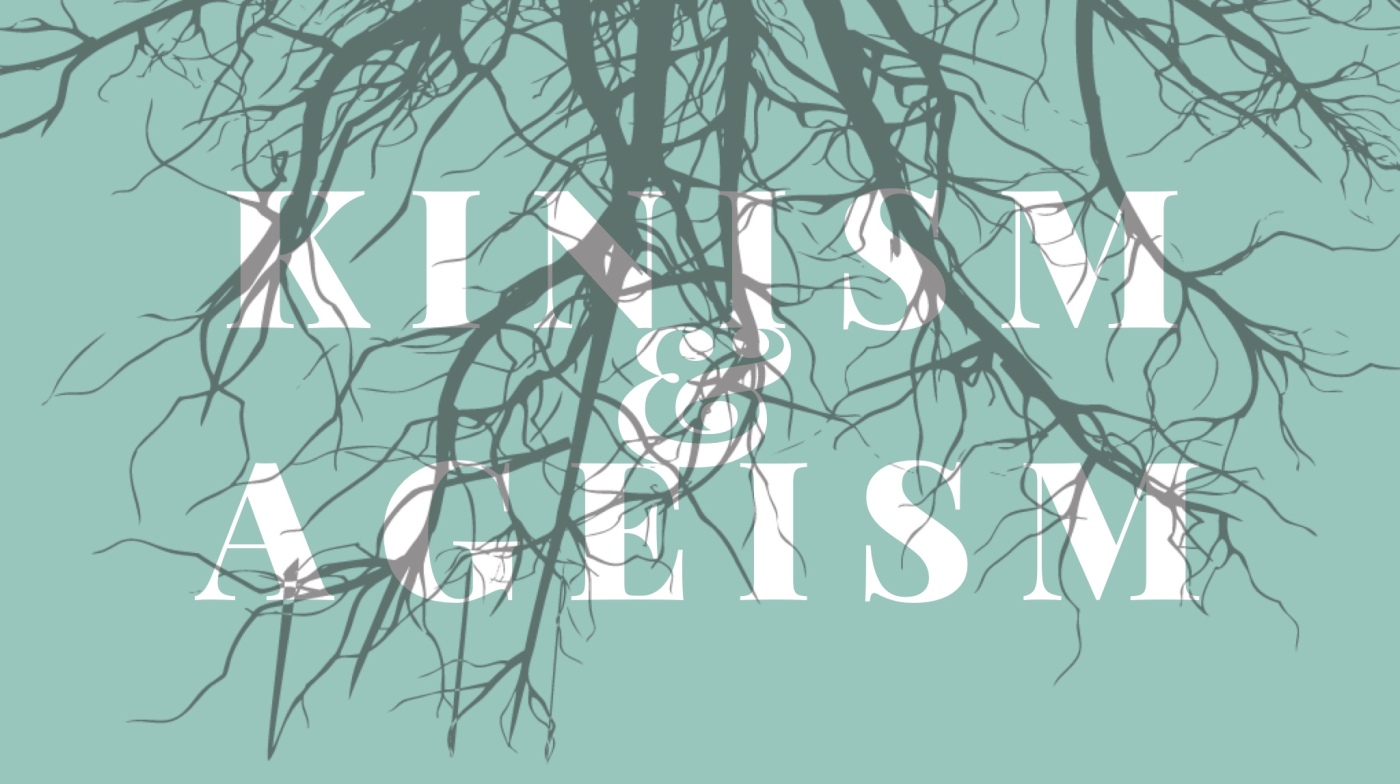 Kinism forms the theological foundation for dehumanizing racism and slavery in the very same way that ageism forms the philosophical foundation for dehumanizing abortion. See this article for a brief definition of kinism. Ageism is the idea that some sort of ethical value is restricted from younger humans such as in the case of the preborn. Both kinism and ageism build an ontological barrier between different Image Bearers. With kinism the barrier is genetic. Based on ethnicity. With ageism, the barrier is level of development (or the other SLED qualifiers). These ideas build a false distinction that is then readily available to be used for evil. I should be clear that in this article, and for the purpose of this correlating analogy, I am not talking about functional ageism simply because of a support for incrementalism. I’m talking about confessionally ageist. Those that confess their ageism as ethical fact. Not as a pragmatic plan to end abortion. This would entail the denial that all Image Bearers are equally Image Bearers, the denial that they are Image Bearers at all, or another false distinction that could potentially put the preborn at risk.

Artificially and sinfully splitting up the Image of God does not come without consequences. Some may claim that these views are not harmful. They may claim that these views are not central to the message of certain ageists or kinists. They may claim that these views are just abstract and have no temporal effect. They may claim that ageism and kinism is only 4% of what they teach (a familiar deflection). This is dualism and a denial of what we know of God’s Law/Word. These ideas are not on an island safely quarantined away from other doctrines and safeguarded so that they may do no warm. Not at all. Kinism is the ready made petri dish that is the most fertile ground imaginable for racial hatred. Kinism, theoretically, is not the same as racism. It is a doctrine of “separateness”. Ageism is similar. One can, theoretically, hold ageist views and not advocate for abortion. A man could theoretically hold to these Theologically abhorrent views and still say and believe many true things. One can justify and defend ageism and be a Calvinist. One can justify and hold to kinism and believe in the Trinity. However, the ideas themselves are not harmless. Far from it. Your kind, gentle, “kingdom building” moderate kinist is defending and teaching ideas that are then later used to justify all manner of sin. The persecution of racially mixed marriages, mixed children, black Christians, and so on. Ageism function similarly. Your sweet grandfatherly ageist pastor may never advocate for abortion, but his ideas do the advocating for him. His ideas are not harmless, nor are they neutral.

These ideas, ageism and kinism, are very similar. They both form ideological justifications for other sins. Racism, racial based slavery, prejudice, abortion, infanticide, euthanasia. But these ideas are not neutral. It is not only that they form the ideological foundation for these grotesque sins; ideas themselves are abhorrent to God. They are theologically indefensible. Kinism and ageism, by necessity, twist scripture and do violence to God’s Word. They defy the Gospel in that the unity we have in Christ is placed as secondary to the unity we should have, according to kinism, to our families, clans, tribes, or races. They both implicitly deny the character and nature of God in that they twist and manipulate what it means to be created in the Image of God. Even if “Christian” ageists and kinists do not explicitly deny that others bear God’s Image, they necessarily divide up God’s Image in grossly inconsistent ways. It is speaking out of both sides of their mouth and that inconsistency is not a excuse for dangerous teaching.

Ultimately, to be at peace with kinism or ageism because these ideals aren’t exactly the same thing as being racist or being prochoice shows a radical degree of naivety about where these injustices come from and how intellectual systems prop up and support injustice.

It is like condemning the theft of millions from citizens but saying that socialism is just another philosophy that we should tolerate.

It is like condemning the working of a machine but having peace with the engine of that machine.

It is like condemning the holocaust but thinking that nazism isn’t a “big deal”.

The lack of discernment of those who dismiss Kinism as “just another doctrinal disagreement” is frankly staggering and shows an extreme degree of naivety. To strongly condemn abortion and racism to then apathetically ignore or brush aside ageism or kinism is to snap off the branches of a tree while ignoring the roots. Unless we understand what the ideological root is, we will never be able to adequately address and end the obvious sins of the branches.

6 thoughts on “Kinism, Ageism, and Ignoring the Roots”