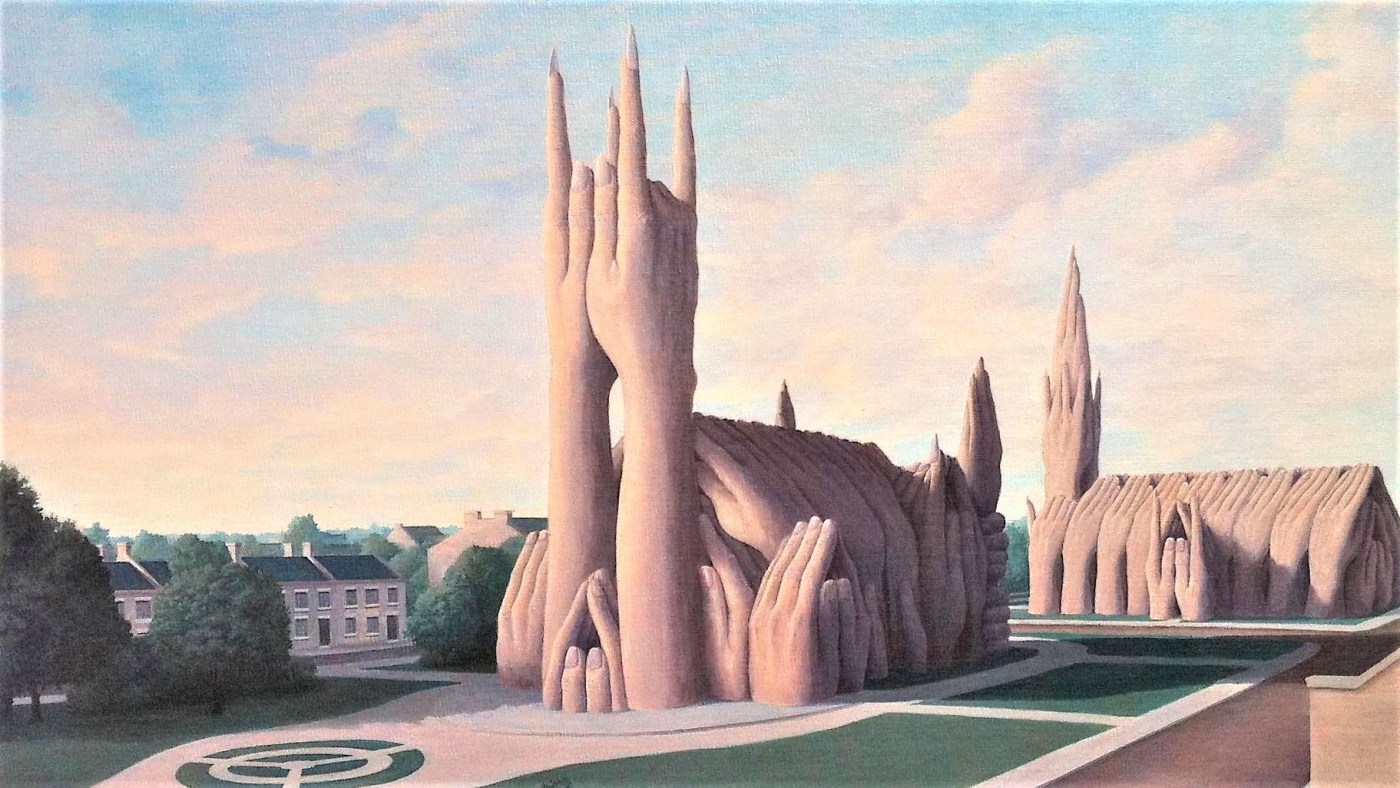 There is an intense debate on ecclesiology going on in Reconstructionist circles, but the rhetoric seems more intense than the substance in many cases.

In some ways this debate is similar to previous intramural debates within the community. In other ways it is not. One difference is that this time around we have platforms such as Facebook. Although social media is a great tool, it is also used too often as a means to throw loaded, attention-seeking, rhetorical bombs at your intellectual opponents.

It was on one of those bomb-dropping social media posts that something became very clear to me. Some “fire breathing” Christians were all out of fuel and left with only hot air. These sharks have lost their teeth. While these Reconstructionists are quite helpful in regards to many issues, on ecclesiology they lack any burn.

Thousands of words have been written and spoken on this topic: from Hodge, to Bavinck, to Rushdoony, to Chilton, to McDurmon, to Marinov. Much has been written on this topic. It is not a new discussion and the views held on the Church are not new. These links provide just a taste of what has been discussed.

The Catholicity of Christianity and The Church by Herman Bavinck deals with the Two Kingdom implications of conflating the universal Church with institutionality.

Systematic Theology Chapter Seven by RJ Rushdoony is an in-depth exploration of ecclesiology and authority. This volume is avoided at all costs by those who oppose Reconstructing ecclesiology according to God’s Word. A dangerous book for the best reasons.

Modern Presbyterianism and the Destruction of the Principle of Plurality of Elders by Bojidar Marinov tackles certain problems with modern Presbyterian polity while (ignored) defending Biblical eldership.

The Work of the Ecclesiastical Megalomania by David Chilton is a lecture given that discusses ecclesiological abuses AND the theological root of ecclesiological abuses within the Reconstructionist community. Within Chilton affirms Biblical eldership. This lecture was viciously assaulted and condemned. Some things haven’t changed.

Equivocation on “the church” and the church it’s destroyed by Joel McDurmon exposes the equivocating of Two-Kingdom Ecclesiology purveyor Kevin DeYoung, likewise exposing the same ecclesiology held by some Reconstructionists.

This is but a small sample. Needless to say, much has been said.

So what do the latest critics of Reconstructing ecclesiology have to say?…

Read more at the original post at The American Vision.